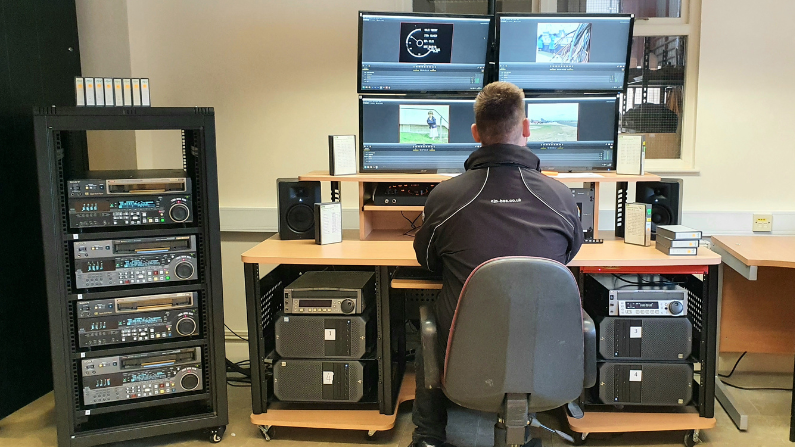 CJP Broadcast Service Solutions Ltd, systems integration, production and content digitisation specialist, is working with the BFI to conserve significant video collections preserved by the BFI National Archive as well as partner Regional and National film archives across the UK. By demonstrating its full understanding of the requirements and its technical capabilities, CJP Broadcast is now a preferred framework supplier of digitisation services to the BFI.

CJP Broadcast already maintains extensive facilities for the digitisation of legacy audio and video material, and provides services to a number of organisations. Because of this unrivalled expertise, it was able to understand and comply with the BFI’s requirements.

“BFI was very specific in its requirements,” explained Chris Phillips, Managing Director of CJP Broadcast Service Solutions Ltd. “They recognised the importance of digitising legacy tape due to degrading over time and all material had to be treated sensitively throughout the process. They wanted quality control processes implemented prior to and during capture of the original uncompressed material. Further QC checks using a Mediaconch file check app on transcoded files were set up in order to meet BFI specific parameters.

“Working with our regular software collaborators Squared Paper, we were able to demonstrate an automated, one-touch workflow to the BFI requirement,” Phillips continued. “They examined our proof of concept extremely rigorously, and we passed with flying colours.”

CJP Broadcast has now put in place a workstation capable of ingesting four streams simultaneously, under the control of a single operator. The workflow is managed by bespoke software developed using the Busby development kit from Squared Paper.

“The BFI National Archive is one of the largest and most important collections of film and television in the world,” said Fiona Maxwell, Head of Stakeholder Relationships at BFI. “Everyone is aware that video tape, in particular, has a very limited life, so it is vital we move to digitise these assets, to the highest quality, as soon as possible. Working with CJP Broadcast as part of our trusted supplier framework will help us to move forward to achieve this.”

CJP Broadcast has a well-established service in archive preservation, and the highly automated technologies developed for BFI are available to any organisation who has extensive collections of material.

About CJP Broadcast Service Solutions Ltd
CJP Broadcast Service Solutions Limited (www.cjp-bss.co.uk) is a leading supplier to the broadcast, corporate, education and sports sectors. Its services can be grouped under three broad headings: systems integration, live production and archive digitisation.
Its systems integration successes have included virtual production and volumetric studio design and construction as well as conventional studios, and channel playout and video on demand platforms. CJP Broadcast operates a seven-camera outside broadcast truck as well as other production services. The truck is widely used for major sporting events around the UK. It maintains hardware to digitise legacy content on tape and film, and develops bespoke workflows to enable major archives to conserve and preserve their assets.
CJP Broadcast also offers hands-on training in all aspects of media systems operation, and a comprehensive range of technical support, including for legacy studio infrastructures. 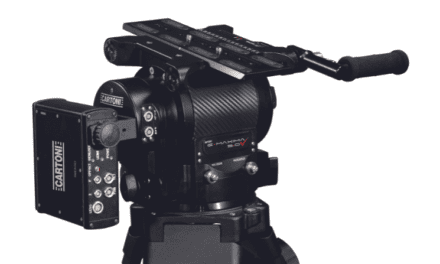 CARTONI to showcase the latest innovation at IBC 2022 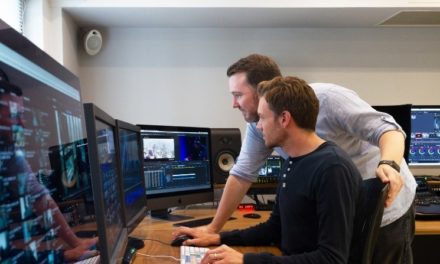 Jigsaw24 redefines media business on the back of strong financial results 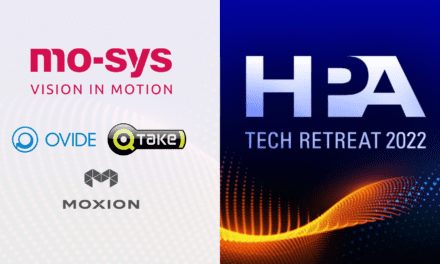