Users recognize BOLT’s advantages in delivering consistently very high performance in demanding applications right across post production, at resolutions up to 8k. Because it is a large capacity device – 300TB of high-performance shared storage in a single 2U chassis – it means data managers do not need to worry about optimizing the allocation strategy for power users in VFX and grading.

“We know that video professionals and post production facilities just want to get on with their creative workflows,” said André Kamps, CEO of ELEMENTS. “We originally conceived BOLT to give them the performance they need, while eliminating the tiresome business of managing storage and moving files from disk to NVMe.”

The new version of BOLT keeps the high capacity, but dramatically boosts data delivery. At 25GB/s per chassis BOLT was already 10 times faster than traditional NVMe devices. Now, thanks to an updated hardware platform, built on PCIe 4.0, it can deliver up to 70GB/s, meaning it can happily sustain a large team of demanding users.

“Developments in IT technology mean that we can now give BOLT a huge speed bump, making it even better for organizations,” explained ELEMENTS CTO Heiner Lesaar. “And along with the incredible performance, it still consumes only around a tenth of the power of a regular, disk-based 300TB shared storage device. Better performance; simpler operation; good for the environment.”

About ELEMENTS:
Simplifying media workflows since 2011, the ELEMENTS line of high-performance media storage and server systems incorporates 10+ years of hands-on experience and in-depth knowledge in the post-production and broadcast industry. Ambitious to design solutions that not only fulfil the requirements of demanding media workflows, ELEMENTS also provide superior support. ELEMENTS follow an entirely different approach to any other vendor in the field and our proud to work with some of the best household names in the industry. More information can be found at www.elements.tv 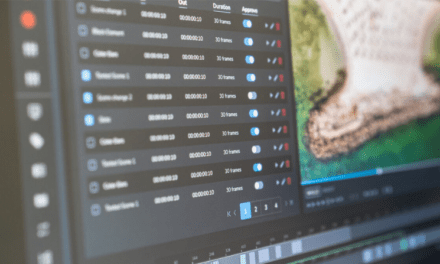 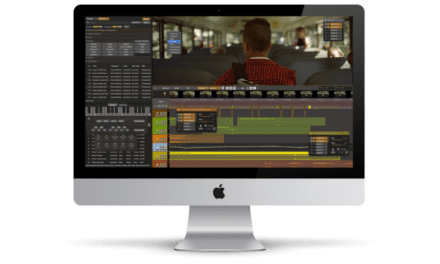 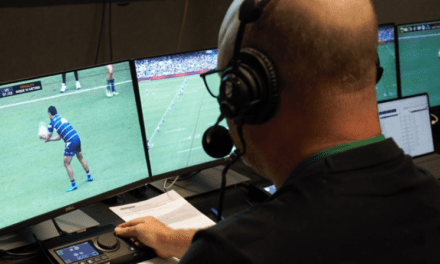 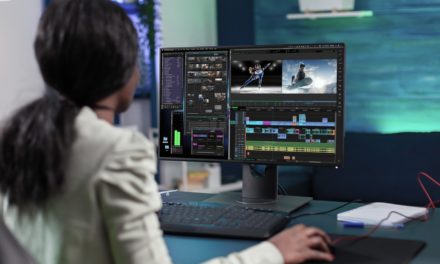