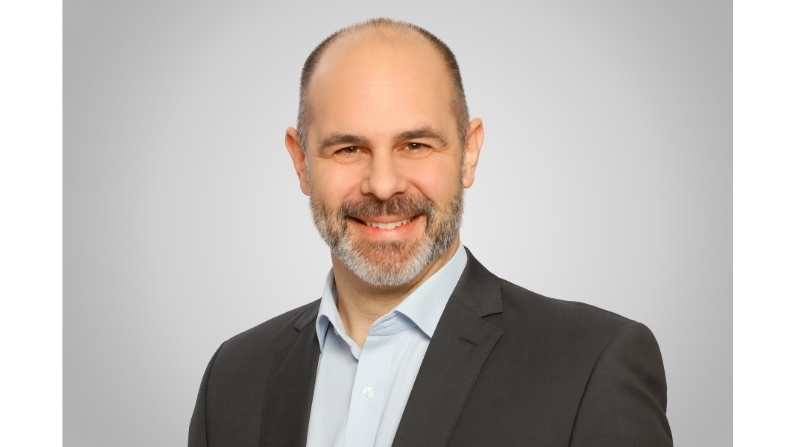 February 17, 2022; Munich – After more than nine successful years at ARRI—three of which were spent as an Executive Board member—Markus Zeiler has decided to accept a new professional challenge. His expertise will remain in the industry; on April 1, 2022, he will assume his new role on the Management team for one of ARRI’s long-term customers.

“On behalf of the Supervisory Board, I would like to thank Markus Zeiler for his outstanding efforts and accomplishments for the ARRI Group. We deeply regret this decision, but wish him all the best personally and professionally. We look forward to working with Markus Zeiler on joint projects in the future,” declares Prof. Dr. Hans-Joerg Bullinger, Chairman of the Supervisory Board at ARRI.

Markus Zeiler came to ARRI as General Manager Business Unit Lighting in 2013. In this position, his responsibilities included the successful introduction of the LED soft light platform SkyPanel, for which ARRI was awarded an Engineering Emmy® this past year. Early 2019, Markus Zeiler was called to the Executive Board at ARRI and was most recently in charge of the business units Camera Systems, Lighting, and Rental, along with the marketing and sales departments. Together with Executive Board member Dr. Michael Neuhaeuser, Markus Zeiler set an important course for the future of ARRI and was able to lead the globally active film technology company, while achieving record sales figures in 2021, through the coronavirus pandemic.

In the next several weeks, Markus Zeiler will hand over his areas to Dr. Matthias Erb, Chairman of the Executive Board at ARRI, who will take over these responsibilities temporarily. A smooth transition will therefore be ensured.

“Inspiring images. Since 1917.” ARRI is a global player within the motion picture industry, employing around 1,200 staff worldwide. Named after its founders August Arnold and Robert Richter, ARRI was established in Munich, Germany, where the headquarters is still located today. Other subsidiaries are in Europe, North and South America, Asia, and Australia.

The ARRI Group consists of the business units Camera Systems, Lighting, and Rental, all dedicated to connecting creativity and future technologies for moving images. ARRI is a leading designer and manufacturer of camera and lighting systems as well as system solutions for the film, broadcast, and media industries, with a worldwide distribution and service network. The portfolio includes digital cameras, lenses, camera accessories, archive technologies, lamp heads, and lighting accessories. Along with offering exclusive technologies, ARRI Rental’s first-class services and equipment provide camera, lighting, and grip packages to professional productions around the world.

The Academy of Motion Picture Arts and Sciences has recognized ARRI’s engineers and their contributions to the industry with 19 Scientific and Technical Awards. 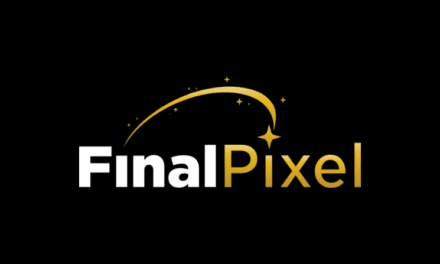 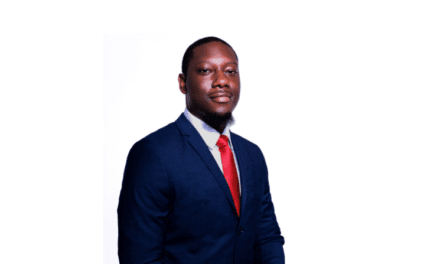 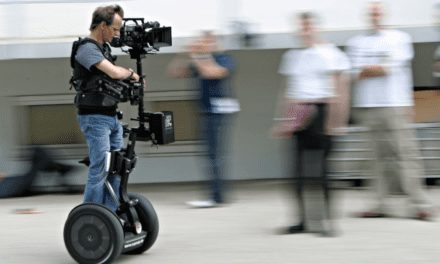