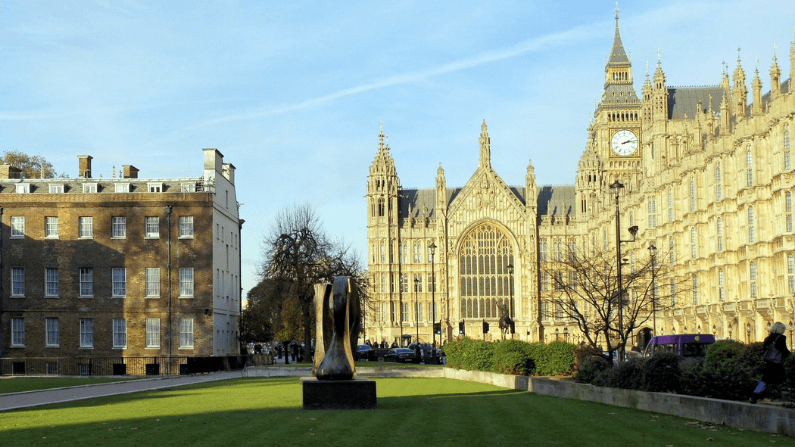 Parliamentary television has long proved a useful tool through which legislators can communicate their decision-making activities to the widest possible audience. Some countries rely on their main public service broadcaster to relay or report on legislative activity. Others allocate parliamentary television to a specific channel from which other broadcasters can source for their news coverage.

In Britain, the House of Lords voted on December 8th 1983 to approve experimental television broadcasting. Actual transmissions began on January 23rd 1985. The service met with public appreciation and soon became permanent, followed in 1986 by regular television coverage of the US Senate’s daily proceedings.

Over the past 36 years, television and related media have become standard tools in almost every national government around the world. ATG Danmon has worked on various parliament-related projects, notably designing and building mobile video production systems for one of Europe’s longest established parliamentary television channels. These allow recording and live broadcasting from committee rooms located within the government buildings.

The mobile production units were built to replace legacy standard definition equipment and allow proceedings to be televised in HD. Being an experienced global systems integrator, ATG Danmon won the tender on the basis of its ability to specify and deliver cost-effective high-performance solutions to a deadline. The systems were designed to meet very tightly specified requirements, allowing a high degree of production versatility. The resultant units are highly mobile, quick and easy to set up and very logical to operate.

The contract included nine multi-purpose HD/UHD cameras and five remotely controlled pan/tilt/zoom cameras. Each production unit incorporates a camera control panel, a controller for the robotic PTZ heads, and a live production switcher. Incoming video and audio are captured to an integral solid state recorder. A 1920 x 1080 resolution 9 inch LCD monitor is incorporated into each system for quality checking, plus a 27 inch multiview monitor.

Each system is housed in a mobile broadcast trolley built by Custom Consoles to ATG Danmon design, together with the necessary interfaces and auxiliary equipment such as a video test generator, audio ident generator and audio compressor/limiter.

Supporting the work of primary legislative assemblies are the activities of specialist investigative and advisory groups. ATG Danmon recently completed a committee room video conferencing and audiovisual control system for a major European national government. This facility is currently assigned to function as a venue in which elected representatives and their advisors can hold private discussion meetings. It is also used for seminars and as general meeting room space.

A core requirement was the need to ensure that the system is easy to operate. We were commissioned to design a complete solution including removal of legacy equipment which was no longer being used. Related IT infrastructure also needed replacement with a solution that would increase reliability.

The upgraded system retains the operational simplicity of the original, allowing all parameters to be adjusted via an intuitive touchscreen interface (Figure 1) which displays the relevant controls needed for each task. This can be used to perform operations such as media source selection, laptop connection and display selection. Broadcast television channels can be accessed directly or via the EPG. Frequently accessed channels such as major national and international news sources can be reached by touching their allocated icon. 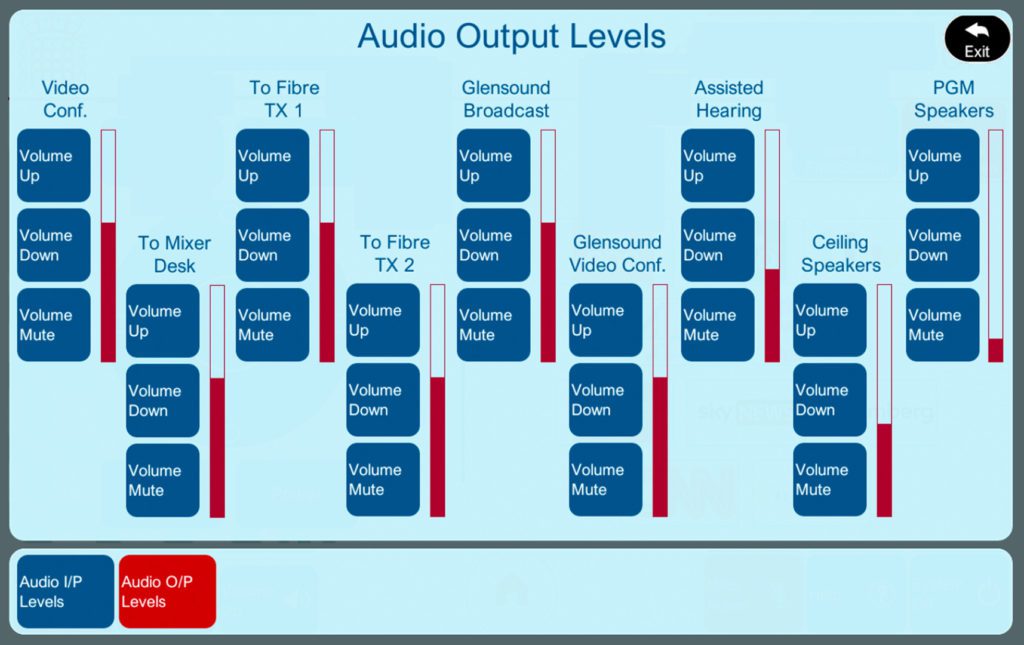 The audio input page allows easy adjustment of delegate microphone and radio-microphone voice reinforcement levels, including a loudness meter bar-graph for each feed. The audio output level page provides graphically similar tools for an audio feed to a mixing desk, fibre transmission links, sound reinforcement and a video conference channel. On/off control facilities for a microphone system were requested. These are deployed in ‘all-mics-open’ mode to provide hearing assistance via an inductive electromagnetic loop and infra-red optical transmitters.

Additional elements of the project included tests to confirm the functionality of all other features, such as volume control settings, plus the update of documentation and schematics to reflect the changes. Training sessions were provided for relevant staff within the legislature.

As with all other projects we have been working on since early Q1 2020, the committee room video conferencing and AV control system upgrade was performed in full compliance with the health and safety regulations set in place against Covid-19.

Accessibility is a key feature of every legislative assembly, including the ability for news reporters to produce television and radio interviews with politicians and political commentators. A notable project ATG Danmon completed for one of Europe’s leading television news providers centred on upgrades to OB link facilities in the City of Westminster, central London. This included new interface portals at Abingdon Green adjacent to the UK Houses of Parliament, and in Downing Street. Abingdon Green (Figure 2) is often used by TV and radio reporters as a location for interviews with politicians and political commentators. The Downing Street portal is frequently used by reporters and mobile production crews covering activity outside the residences of the UK prime minister and the chancellor of the exchequer.

Our role was to modernise the cabling, fibre and connectivity at each portal. These are used for many Westminster-related broadcasts, both live and recorded, in addition to similar facilities at various other key London locations. They also form part of the wide range of facilities offered to other broadcast and corporate clients.

Both portals are equipped to handle 1920 x 1080p50 HD-SDI and IP. They also include high quality multi-channel analogue audio in/outs, genlock reference, IP data, a video return feed, audio talkback and electrical power. Everything is housed in highly robust and fully weatherproof steel cases which are kept locked until actually needed. We were chosen both for our proven experience and because we already had accreditation to work within the Palace of Westminster.

The ability to stream via the global IP network direct into viewers’ household television receivers and mobile devices is making specialised services such as parliamentary broadcasting more cost-efficient than ever, removing the need to lease bandwidth on terrestrial or satellite transmission networks. This has already encouraged some of the most progressive European city legislators to open their meeting chambers to public gaze. The long term effect on the democratic process must surely be beneficial. 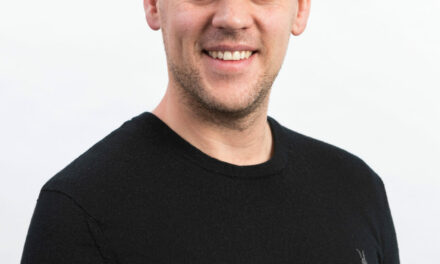 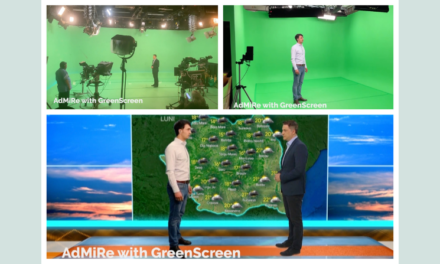 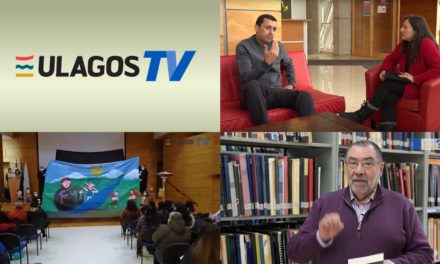 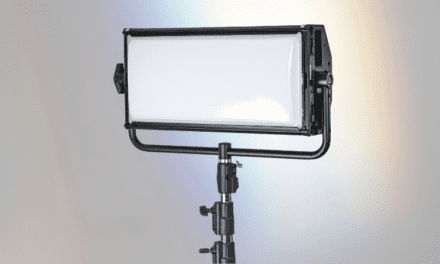 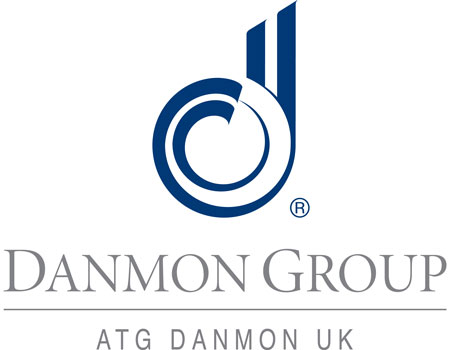 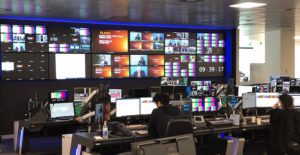 The company is part of the Dan Technologies Group, one of the world’s leading suppliers of video, audio, transmission products, digital media solutions, systems integration, service and support.

ATG Danmon’s headquarters are in Letchworth, 35 miles north of London and easily accessible from the A1 motorway.