​​Virtual advertising: Cutting-edge technology Supponor AIR® to be deployed in over 2,500 live sports events in season 2022-23 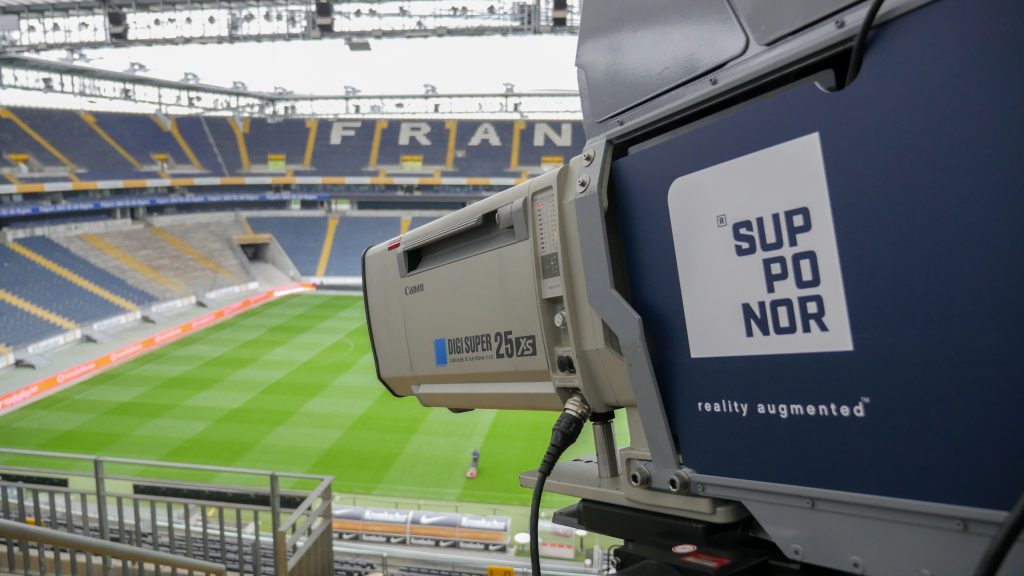 In the upcoming season 2022-23, Supponor – the market leader in the virtual advertising industry for the past decade – will double the deployment of its fully software-based technology Supponor AIR® compared to last season. Across Europe, North America, and Australia, Supponor AIR will be deployed in over 2,500 live sports events. This tremendous growth underlines the position as a market leader and rapidly increasing demand for virtual advertising in the sports industry.

Having started with the German Supercup and the English Community Shield on July 30, Supponor already kicked off the Football season with two high-class events in Germany and the UK, followed by several UEFA Champions League qualifier games. Throughout the season, the innovative AI-based technology will be represented in a wide scale of markets globally, including Spain, Germany, Italy, France, US, Canada, and Australia. Across these markets, Supponor AIR® will be deployed at league matches for several elite leagues across the globe including Spain’s La Liga, the Bundesliga in Germany, Italy’s Serie A, Ligue 1 in France, and the A-League in Australia; as well as the UEFA club competitions in Europe.

In the German Bundesliga, Supponor kicked-off the 2022-23 season during the season opening match between reigning UEFA Europa League champions Eintracht Frankfurt and German national record-holding champions FC Bayern München on August 5th. This was followed by the top match between Borussia Dortmund and Bayer Leverkusen a day later. These two games marked the two first matches where Supponor AIR® was commercially deployed in a year which is expected to see the total live produced events by Supponor in Germany at least double compared to Bundesliga season 2021-22.

“We’re looking forward to the start of the 2022-23 season with great excitement. We are proud to support our partner clubs, leagues, and sports federations by providing flexible, sustainable, and cost-effective virtual advertising solutions through our innovative Supponor AIR® technology. With Supponor AIR® we are enhancing the value of marketing rights significantly and offering new commercial opportunities to rights holders in live sports”, said James B. Gambrell, CEO Supponor.

Thus, Supponor is able to serve as a host of a wide variety of sports, including football, ice hockey, rugby, basketball, and many more. 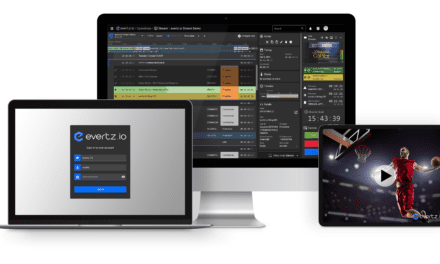 Evertz Showcases a Powerful Platform for Content Monetization at IBC 2022 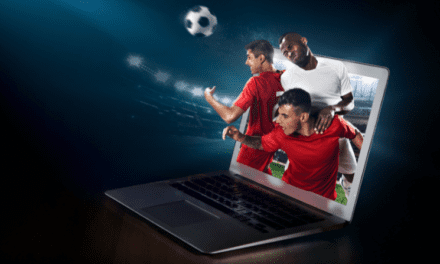 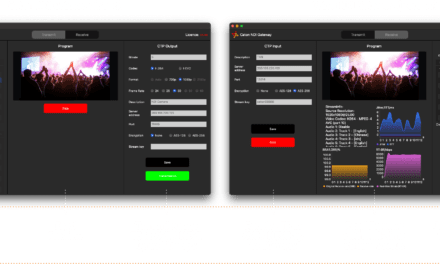 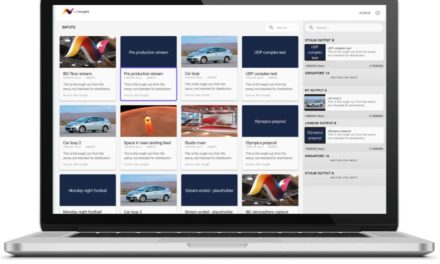