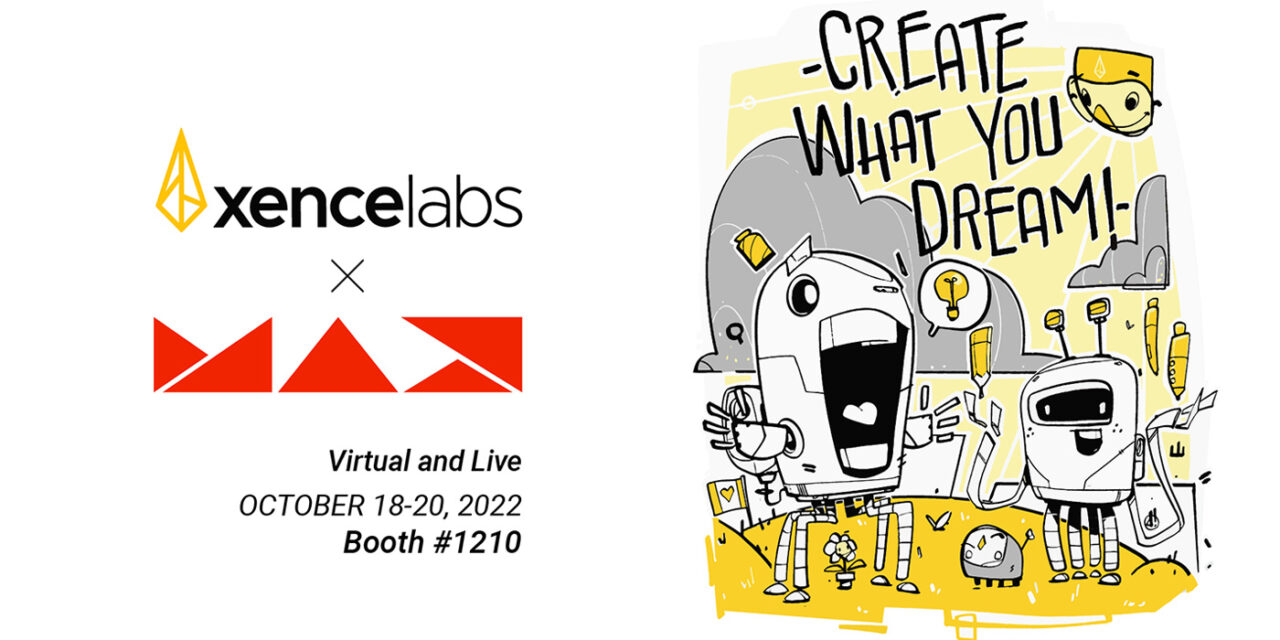 At each event, Xencelabs will feature its full line of professional digital design tools including its Pen Tablet Medium, Pen Tablet Small and the Quick Keys™ remote keyboard option. Lightbox attendees will also be treated to a panel presentation by professionals from every corner of the creative and entertainment communities.

Titled “Life in a Real-World Production Environment,” this panel will feature seven industry experts sharing their experiences working on a diverse range of creative projects, from graphic novels to animation for TV and feature films. The panel, hosted by Bill Lindsay, Xencelabs’ channel/enterprise sales manager, will be held Saturday, October 15, 2022, from 1:00 to 2:00 pm in Room 101 of the Pasadena Convention Center, with panelists including:

Each artist has been introduced to the Xencelabs products and has experienced the company’s tablets and devices in their unique workflows.

“Lightbox Expo and Adobe MAX are priority events on our yearly calendar,” said Hannah Imperial Cannon, Director of Business Development at Xencelabs. “The audiences that attend each show are the same types of professionals who gave us input for the original design of the Pen Tablet and who continue to collaborate on our ongoing product development. We love coming back each year, talking to users and partners, and keeping our products relevant to real-world needs.”

During Lightbox Expo, Xencelabs will hold daily drawings in its booth (1410) with the chance to win a Pen Tablet Medium Bundle plus a T-shirt.

A similar give-away is planned for Adobe MAX, where visitors to either the Xencelabs on-site booth (1210) or its virtual booth can win a Pen Tablet Medium Bundle SE. The Adobe MAX promotion will start from 14th – 30th October at the same event link, offering a 15% off discount or coupon code “ADOBEMAX2022” for all tablets (excluding accessories) at Xencelabs E-store, US Amazon store and B&H exclusively.

Xencelabs is also offering promotional pricing on its products during October 2022 to coincide with the timing of each show: 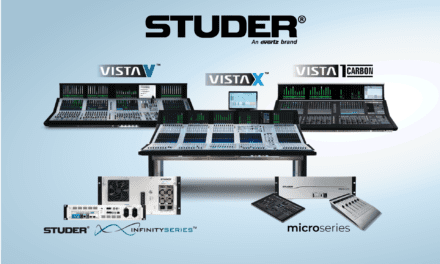 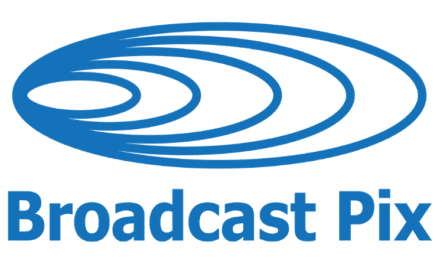